We had traveled from many different time zones across the Americas as well as the far reaches of the eastern hemisphere yet despite the attendant jet lag that accompanies those long haul flights we endured, the conference proceedings, Toward a Global History of Primitive Accumulation, held at the International institute for Social History was surely worth the journey.

I had first heard about the conference in November of 2018 when Ed Baptist, a trusted and treasured mentor mentioned it to me. It would, among many other things, provide intellectual contributions to an existing gap I had as far as my phd training so far is concerned- my philosophy and theory of history coursework up until that moment had not engaged very detailed analysis of Marxist thought save for a few assigned readings. To that end I felt it necessary to look into the benefits for learning and networking that may arise from my attendance. 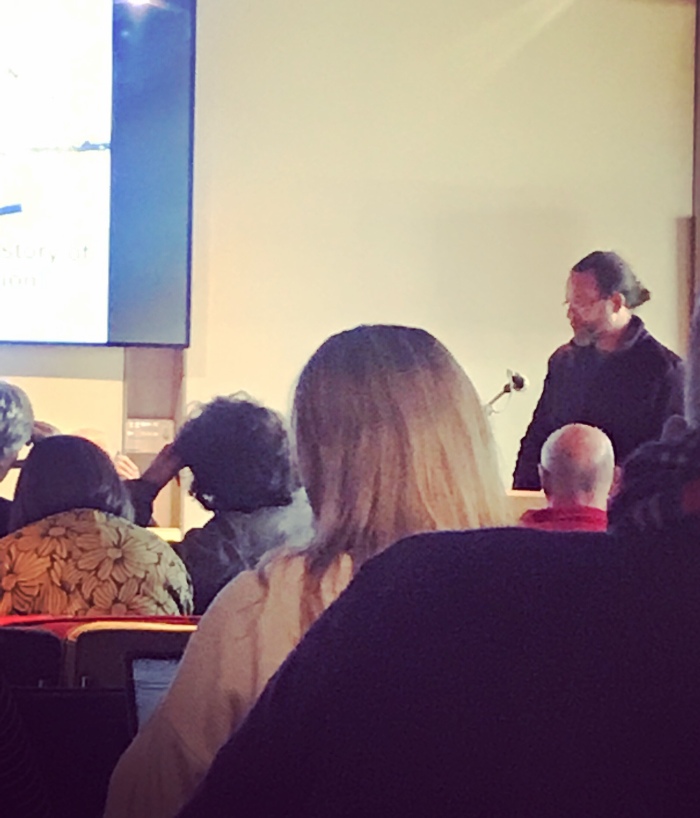 Within my own work I was most interested in questions posed in the CFP involving the connection between primitive accumulation and large scale ecological degradation and catastrophe. A thread of analysis I plan to explore in my dissertation engages the aftermath of landscape exploitation in the Great Dismal Swamp in the years following the Civil War. That question among other themes pointed out increased my motivation for attending.

The conference was very well organized and there was a designated theme for each day allowing each panel to generate further discussion of set themes through the work scholars presented. The opening day set the stage, with Marcus Rediker, Niklas Frykman, and Pepijn Brandon establishing goals of the conference. Of importance were temporalities of primitive accumulation,–historical processes— and the structures of Empire that led to dispossession of land, expropriation and implications for post-colonial societies. Heide Gerstenberger provided a trenchant analysis on the violence of capitalism while sketching a history of interpretations of primitive accumulation and Sylvia Federici  in her closing remarks reminded us all to consider and remember the impact of feminist theory and activism in generating deeper discussions of Marxist thought for the liberation.

Overall the conference was transformative and the call to action in the closing remarks by Peter Linebaugh for historians to continue in writing the history of the commons was one I heard loud and clear.